We’ve operated in Italy for over two decades, and in that time we’ve made some wonderful connections with many of the best guides to be found in the country. Whether it’s a culinary expert for our Food & Wine tours, or a nature guru for our countryside walks, or a world-class alpine guide for our Dolomite treks, we match their talents with our groups. Best of all, most of them are proficient in a variety of different skills!

Sabine is a native of Riva del Garda, and has been leading hiking and biking tours in the Alps for over 20 years.  She has an in-depth  knowledge of the trails and villages of the mountains, and and speaks fluent Italian, English and German.

Like all Italians, she is a great lover of food and wine, and believes that no tour is complete without understanding and enjoying the local produce. 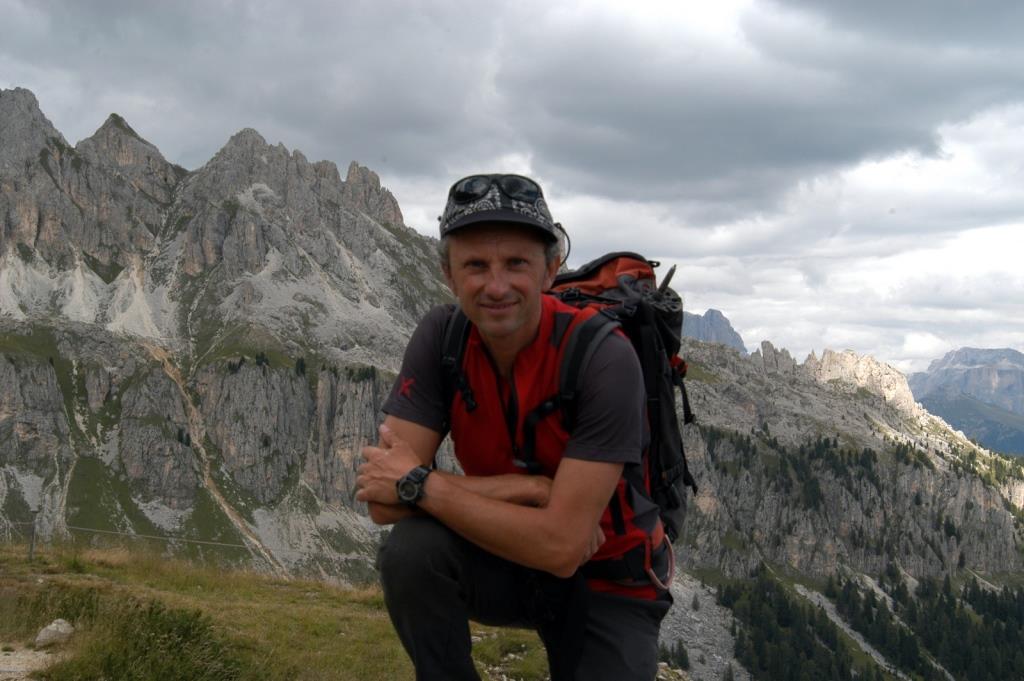 Maurizio Fernetti…Italian Alps and the Dolomites 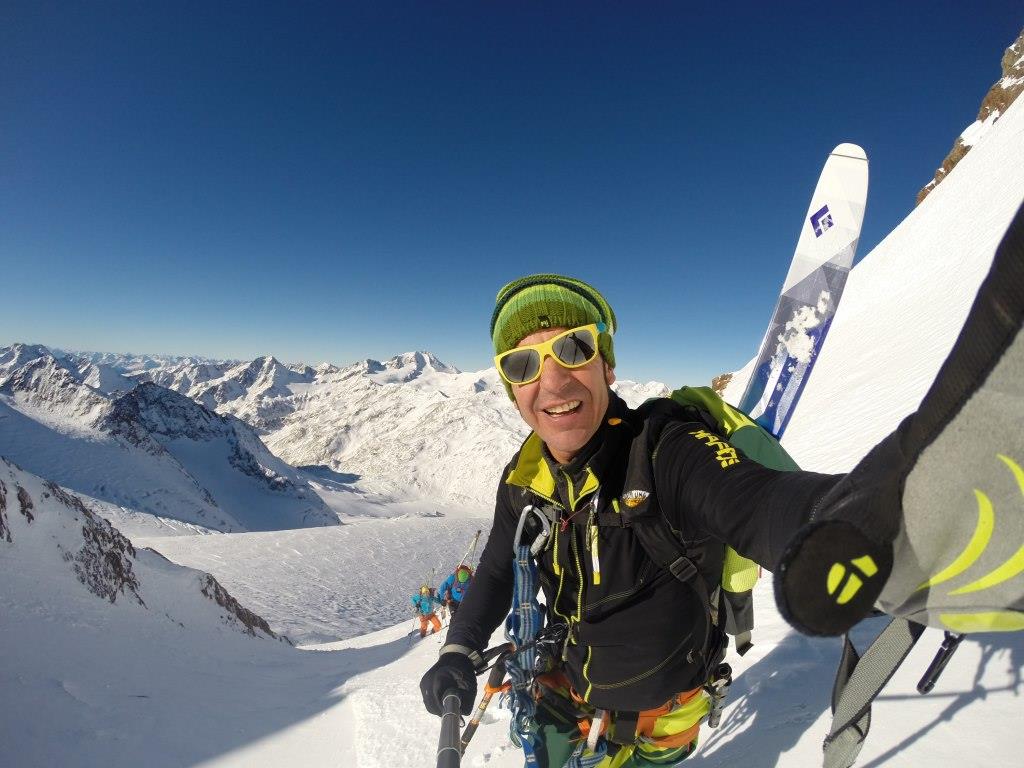 Massimo Faletti has been skiing since he was 6, started climbing at 9 years old, and began serious mountaineering at 15. After spending 11 years working in the prestigious Alpine Mountain Rescue corps, he became an international guide in 1997. In 2010 he became a Mountain Guide instructor, training a new generation to lead in the mountains. Today, in addition to guiding for travelers, he enjoys working with school children, teaching them basic rock climbing and environmental skills. In his long career Massimo has worked as mountaineering and climbing guide in France, Nepal, Pakistan and New Zealand. 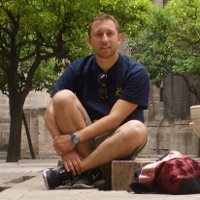 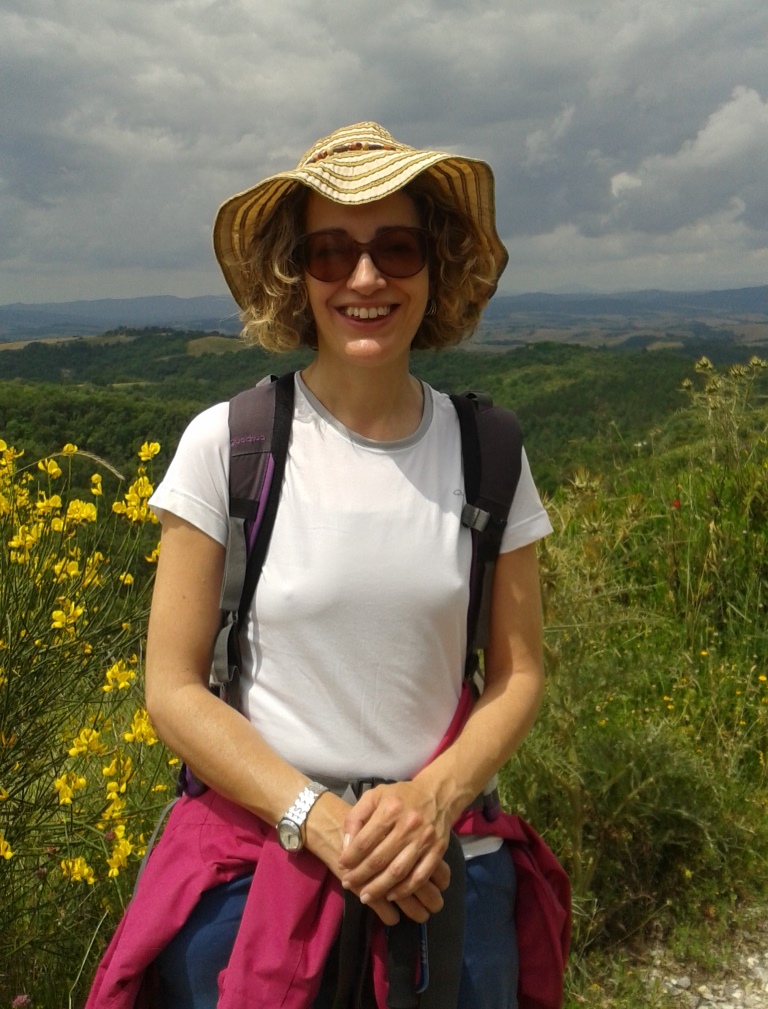 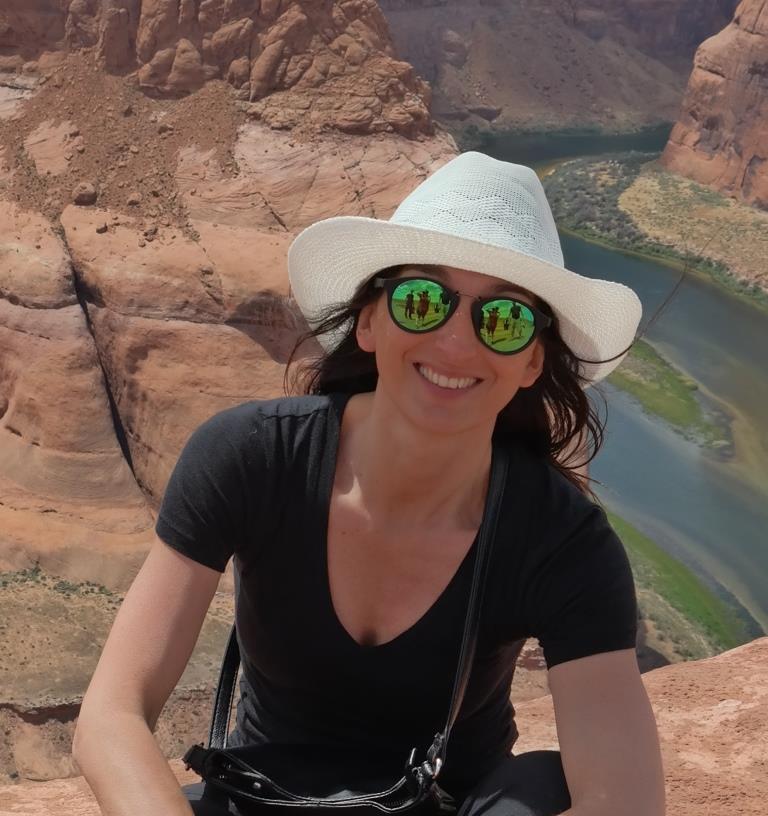 Raika Fagherazzi…Belluno and the Italian Dolomites

Raika Fagherazzi started her career in 2002 as a tour operator and guide in the beautiful Antalya coast of Turkey. Later she moved on to Tunisia and continued to hone her skills at leading travelers off-the-beaten-path. Continuing to add to her ever-expanding array of experiences, Raika finished her education and received her diploma to be an international tour manager, allowing her to lead groups of Italians to other countries, mainly in Italy, Europe and the U.S.A. 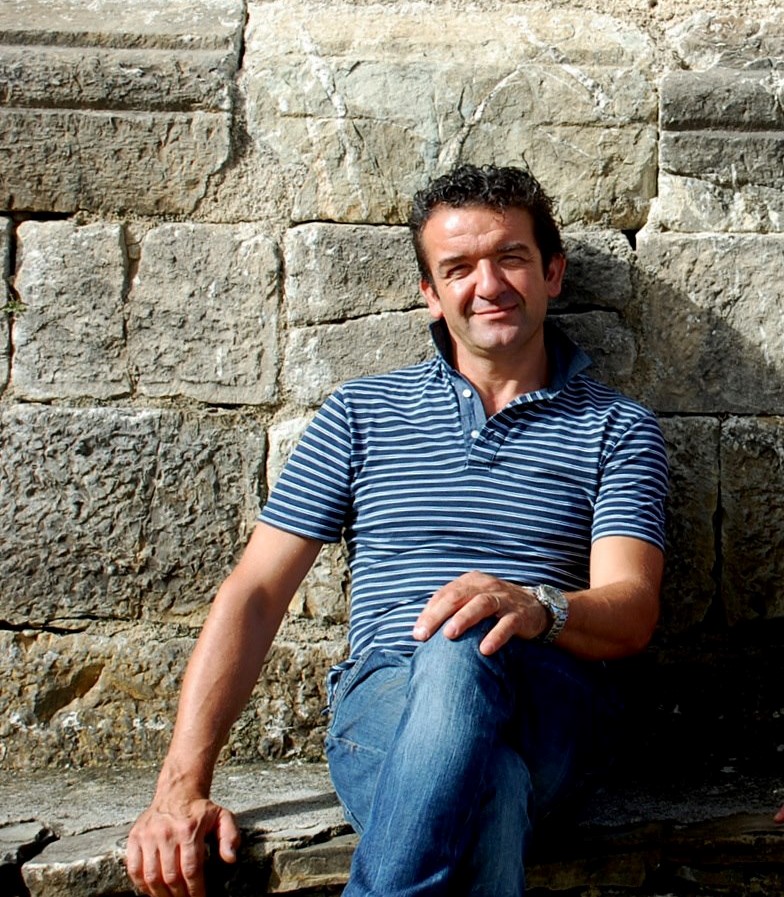 Nino Aversa has been a professional hiking guide since 2008, but has walked the paths of Southern Italy all his life. He chose to be a guide to follow his passion for nature and the history of his territory, and is an expert on the details of the Greeks, Romans, and medieval life. He prides himself in being able to change the tourist into a traveler. 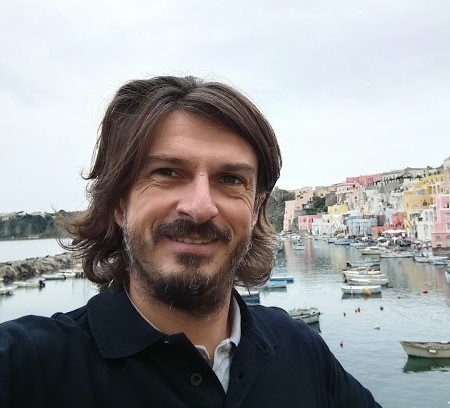 Federico Gaino…Liguria and the Italian Riviera

Federico lives in Genova, the city that gave birth to Cristopher Colombus. His native region of Liguria is a marvelous land wedged between the sea and the mountains. His love of nature started early, as a child he spent his summers with his parents hiking in the mountain wilderness around Monte Bianco. Always interested in nature, history, and the traditions of his land, in college Federico earned a degree in environmental science.

A guide since 1997, he stills spends most of his time walking the beautiful paths along the coastal areas of the region, either with his own children or with visitors. He transmits to his clients not only his love for the land, but also those little “secrets” about tradition, history, and food that only “a local” can give.